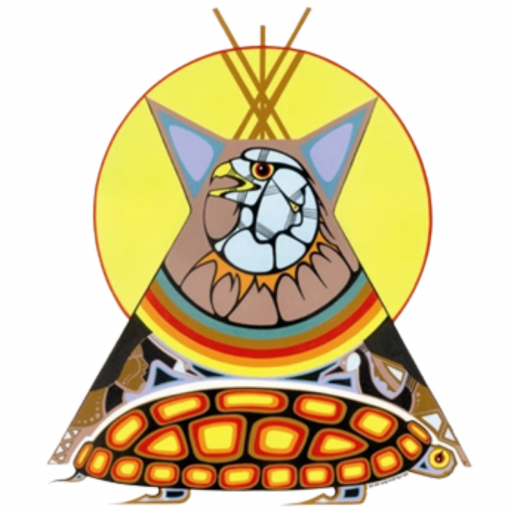 We are a Registered Charitable Organization.

Make a positive difference by donating to NACM today.

Healing of our mind, body and spirit for our future generations

Our space has a positive spirit that is safe, welcoming, and that is respectful for all.

We will invite Elders and Knowledge Keepers to start building capacity within ourselves through teaching, learning, and sharing stories.

Our NACM team values and cultivates each individual’s strength, gifts, knowledge, and experience to build and grow as a dynamic team.

Our relatives will leave here with renewed spirit, renewed hope and understanding of who they are as Indigenous people.

Our focus in programming is to offer a balanced approach to healing practices.

Our commitment is to offer traditional Indigenous practices in a respectful, safe, caring, and welcoming environment.

Our relationship with the Board of Directors, Funders, and Community will be to always have accountability, transparency, and clear communication. 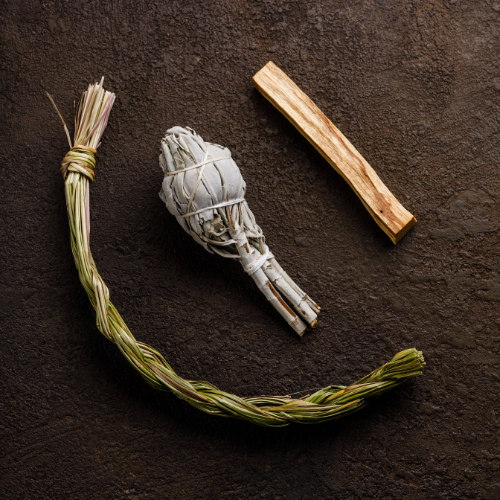 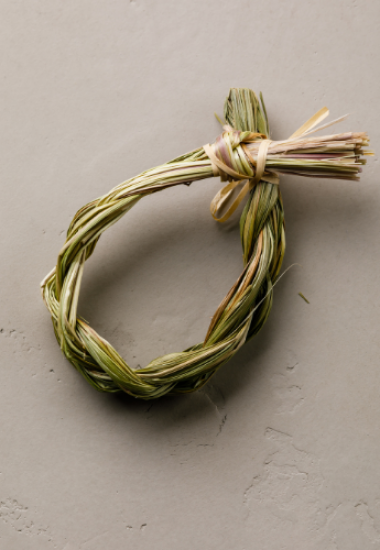 The Native Addictions Council of Manitoba is an Accredited Health Service Provider and is recognized as such by Accreditation Canada. NACM has been accredited since 2000 and our current accreditation runs from 2022 through 2026.

The Native Addictions Council of Manitoba is an Indigenous-owned and operated treatment centre that directly targets the chemical dependency and compulsion challenging Indigenous Peoples in Manitoba and throughout Canada. Our Staff, Management, and Board of Directors all have firsthand experience in dealing with the same challenges that face our relatives. Our understanding of the program allows us to effectively aid the participants on their journey to healing and recovery.

History of the Native Addictions
Council of Manitoba

With the rise of Indigenous communities affected by substance abuse-related incidents, one of the major motivators for the birth of the Native Addictions Council of Manitoba was due to a fatal drunk driving accident. The accident took place on May 10, 1968, on Highway 59, south of Brokenhead, which claimed the lives of 9 adults, leaving 33 children orphaned and confining the lone survivor to a wheelchair.
1968
1972

The Beginning of NACM

With the persistence of alcohol-related issues, discussions with local communities and organizations were held over a two-day conference in Winnipeg. This resulted in the consensus to establish the Native Alcoholism Council of Manitoba (NACM), which is known today as the Native Addictions Council of Manitoba. In addition to receiving its first federal grant in 1972, NACM hired its first 10 employees, moved into its first office garage, and officially incorporated under Provincial Bill 74.
1972
1973

As NACM began to provide healing services to a growing number of Relatives, it relocated from its office garage and into 865 Main Street — one of its first major expansions. Within the same year, the Department of Health and Social Development began funding NACM’s ‘Project Outreach,’ a program that provided healing and counselling services to Indigenous communities across the entire province. By August 5, 1973, the United Church of Canada donated to NACM the use of a house at 456 Pritchard Avenue. It was there that the Pritchard House Residential Treatment Program began operation. This milestone made NACM the first Indigenous-run treatment center of its kind in all of Canada.
1973
1984

NACM Moves into a New Building

Through the years, NACM has kept up with the changing face of addictions. In addition to alcohol, the use of recreational and street drugs also became prevalent in Indigenous communities, which now included cannabis, cocaine, opioids, hallucinogens, inhalants, tobacco, and amphetamines. As addictions evolved, NACM rebranded from the ‘Native Alcoholism Council of Manitoba’ to the ‘Native Addictions Council of Manitoba’ to more accurately reflect its programs and services.
1994
1997

With a grant from the provincial government, NACM established the ‘Gambling Addictions Training Program’ at Red River College. While it only operated until 2004, the program was still able to have great success as 9 out of 10 Relatives graduated as gambling addiction counsellors.
1997
2000

Since 2000, NACM has been accredited through Accreditation Canada as a Health Service Provider. This cemented NACM as one of the first-ever treatment centers in Manitoba to achieve accreditation.
2000
2004

From 2004 until 2010, with funding from the Aboriginal Healing Foundation, NACM successfully launched the ‘Women’s & Youth Sage Healing Program’. This program sought to provide residential school survivors and their families with the proper healing and counselling services they required. Prior to this, addictions services for youth were limited with a part-time youth worker available.
2004
2010

In addition to existing qualifications, NACM’s desire to innovate helped its counsellors become nationally-recognized certified addictions specialists through accreditations from the Indigenous Certification Board of Canada and the Canadian Council of Global Certification. NACM’s commitment to continuously meet the needs of its community has helped expand its initiatives to include crafting and sage-burning activities, sobriety walks, student placements, and land-based healing practices.
2010
2022

NACM Will Celebrate its 50th Anniversary

NACM celebrates its official 50th anniversary. This grand achievement embodies five decades of hard work, compassion, dedication, along with cultural, traditional, and spiritual preservation. We look forward to continue striving towards community wellbeing and fulfillment of the mind, body, and spirit for many years to come.
2022 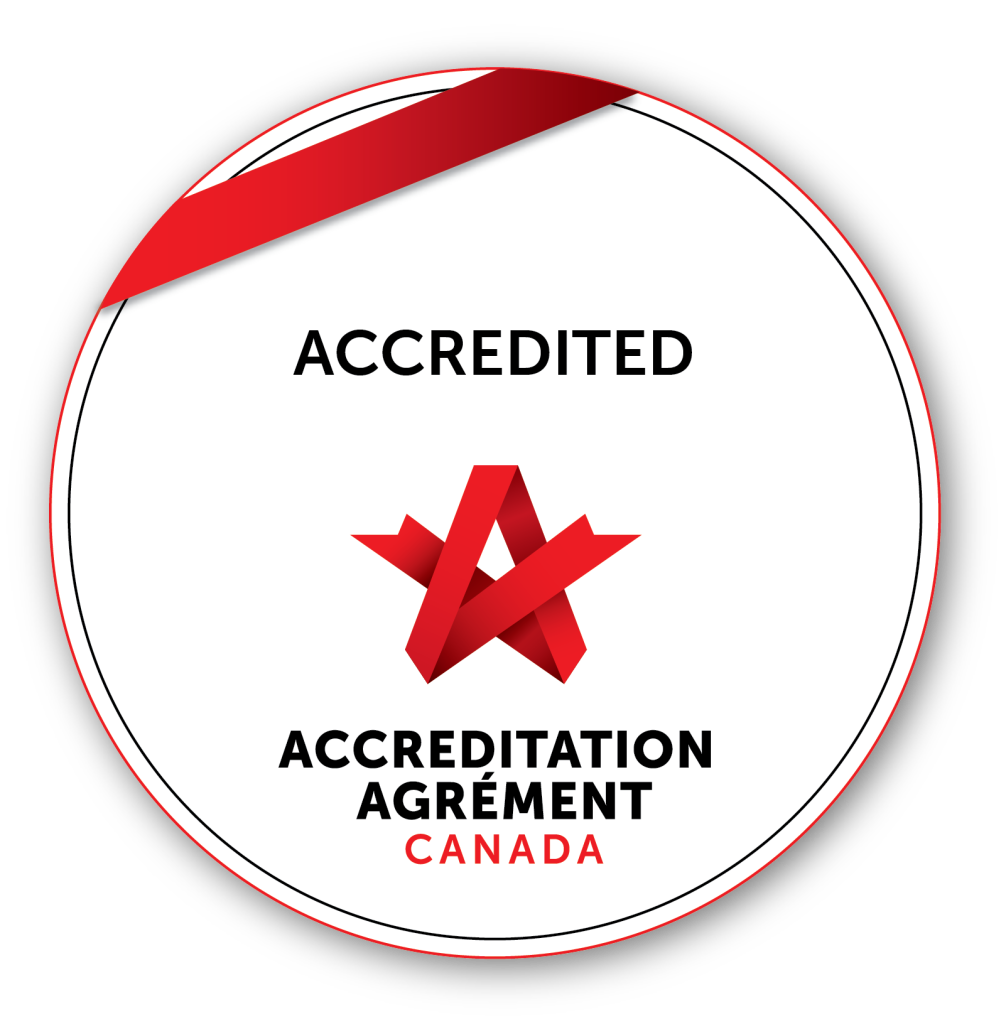 The Native Addictions Council of Manitoba acknowledges that we reside on Treaty 1, the original lands of Anishinaabeg, Cree, Oji-Cree, Dakota, and Dene peoples, and on the homeland of the Métis Nation.

Designed by | The Indigenous Marketing Company